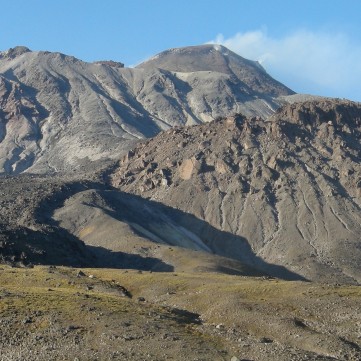 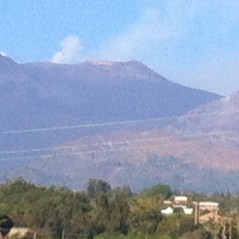 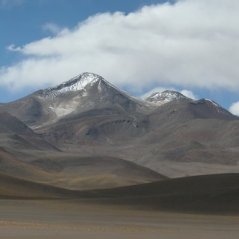 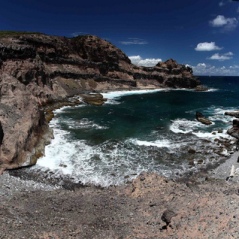 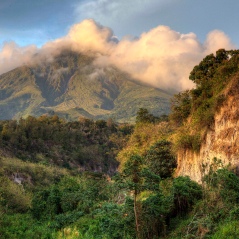 Bezymianny is part of the Kliuchevskoi group of volcanoes in Kamchatka, Russia. Dwarfed by its massive neighbours, Kamen and Kliuchevskoi, deposits from pre-historic eruptions at Bezymianny include pyroclastic flow deposits, lava flows, and domes. The volcano was considered extinct until its reawakening and dome growth in 1955, ending a dormant period of over 1,000 years. Six months later, in 1956, the eastern flank of the volcano suddenly collapsed, generating huge lateral blast and a plume of 35–40 km in height. Activity in the 21st century is characterised by both dome growth and effusive lava flows.